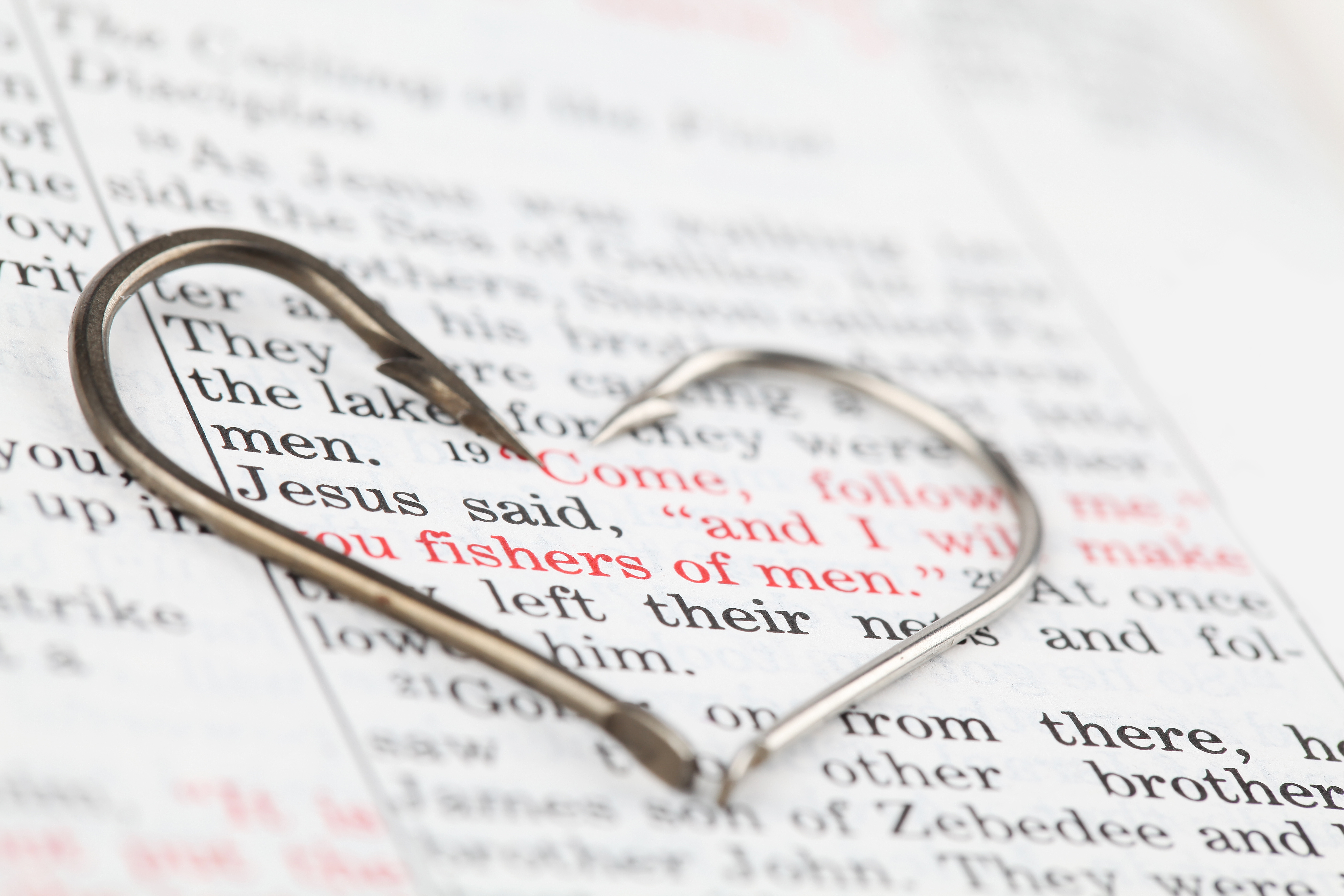 Inspiring Conscious Creations May 19, 2017 no Comments

Every year my family goes fishing in the Everglades of Florida and we fish for real fish although I wish we were Fishers of Men.  It is a highlight for sure and this year my middle son, who loves fishing more than anything else, asked to go during tarpon season.  Scourging over our schedules, between work, school and sports our only weekend available was Mother’s Day.

I’m not going to lie…I really don’t like fishing.  The Everglades are gorgeous and I love being on a boat but a particularly good day of fishing is bloody and injures hundreds of fish – some for life.   I can barely stand to hear the fish flop around in the cooler pointlessly as though screaming and hoping that someone might have mercy for it and set it free.  So when a friend described how sad she was that her family wouldn’t all be together on Mother’s Day, I couldn’t help but think I had it worse – I would be fishing.

In fact, the weekend produced actually one of the best Mother’s Days as far as attention and effort from my kids in showing their appreciation for me.  My oldest son was in on that conversation and in his maturity, he recognized the “sacrifice” I was making by giving up “my” day to do what all the boys loved to do and before our trip he bought me the most beautiful deep dark pink roses I’ve ever seen.  AND he made me breakfast in bed too!  It was truly heart warming and subsided my fears of them getting in trouble with their future wives for not recognizing the day when they have kids.

As Sunday was approaching, there was bad weather in the forecast.  A little wind wouldn’t bother the boys but 6 hours on a rocky boat would be the tipping point for my tolerance and I let the boys know I’d make other plans if the weather man was right.

I began dreaming of all I could do on a day all to myself in the beautiful area of Marco Island… I would go to church at the cute little Catholic church down the road and then take a long walk along the beach and come back and sit by the pool and just write.  I haven’t written for a long time for reasons that are a whole other story and the more I thought about a day to myself, the more excited I became for Mother’s Day.

On Saturday as I sat on the boat watching them fish, I had a few too long of moments where I wished my boys would be fishers of men and women as Christ invited Peter and Andrew and later James and John to be.

No one ever wants someone to wish they were really something other than what they are – especially their own mother.  So I sat feeling guilty for my feelings of different dreams for them than their own.  Those thoughts weren’t at all resembling what a mother’s unconditional love would be but I had them anyway. And I went as low as to think I must not be a good mother if I could not instill the value of believing in something bigger than yourself and having faith that God is orchestrating only good things to come your way.

As I thought about fishing I recognized I want to be a fisher of humans and feed them with the word of God.  I marveled at how a fisher may look for a location where there are a lot of fish to catch but he or she waits patiently for the fish to come to them.  A fisher doesn’t try to reach out and grab an unsuspecting fish – in that aspect a fisher is different than a hunter.  A fisher offers something up for all the fish to eat and only if it is something they desire do the fish get hooked.

Some days you can offer something and everyone wants a bite and other days your hook can just sit there for hours without any action.

It was like that with the tarpon – our fishing guide took us to a little nook where you could see tarpon splashing all around us.  The boys were so excited because the guide told us there were 200 pound fish in there and if we were lucky enough to catch one it would be “quite a show!”

Tarpon can be seen flying through the air slashing back and forth in effort to get off a line once they are caught.  The boys could hardly wait but wait we did…We sat with four rods in the water with all different sorts of bait.  Meanwhile the fish were jumping all around us.  A couple of the boys were “walking the dog” with their lurers and others were watching a bobber with casts going out on all sides of the boat.  We waited for over an hour without a bite or even so much as a nibble. The boys are used to catching 10 fish during the same length of time when they are fishing for something else in this area.  Their impatience got to them.  They were really disappointed, but we moved on. 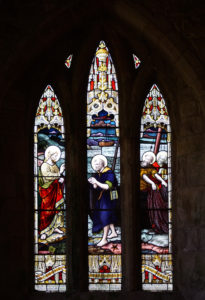 I imagined Jesus walking through the crowds telling all sorts of stories and offering fishes and loaves.  Some would probably just walk by while others would stop to consider what he had to say.

Jesus is like that….there are all sorts of different denominations that offer different food for our souls and preach different interpretations of Christ, his intentions and his message.  Some food captures more than others and some locations have more fish to catch.  It reminded me that if I am to be a fisher of women and men, I also need to try different baits like stories, acts of service, prayers, instruction, worship services to feed people, especially my children, with the word of God.

Jesus in his ministry never condemned those who didn’t like his message.  He never judged anyone. He honored people’s free will to make a choice – to listen or not, to follow or not, to believe or not.  Even at the end of his life, he didn’t try to sway anyone’s belief about his innocence, he reminded them their beliefs are theirs.  “You have said so.” (Luke 23:3) was his reply to their judgements.

What am I doing when I try to teach God’s love through my actions, my words or even my thoughts and then became angry, resentful, frustrated or disappointment when they don’t believe or follow or value what I am sharing?  Is that the kind of message Jesus would want me to send?  Doesn’t that make my love conditional?  Am I not judging their truths against mine?

I have had friends try to convert me to their way of believing because in their eyes I wasn’t the right kind of Christian.  I always felt dishonored, disrespected and judged.  That is the last thing I would want for my children to feel from their mother.

The beauty of Jesus’s actions over his words is that despite what choice you made, he would love you anyway.  He fished with his words, and sometimes he fished with his actions… I imagine he fished with his eyes and his smile too. People were captivated by his stories of hope and his miraculous healings and awed by his unconditional love to invite anyone to a meal, to break bread, to discover God’s kingdom of heaven within.

So that afternoon on the fishing boat, what I learned from my children is in order to be a good fisher, I need patience, lots of food for the soul and the willingness to allow people to make a choice without any judgement from me.  In the meantime, enjoy the beauty that surrounds me, love the people that I am with, and be thankful for the opportunity to fish.

The next day, Mother’s Day, the waters were even too rough for the Captains to be willing to take their boats out.  The family spent the day driving to tour a college, fantasy shopping for boats at Bass Pro Shop, eating ice-cream next to Ron Jon’s and laughing and singing the whole way.

I am so blessed to be the mother of my three boys.  They are amazing kids each in their own way.  I pray to God that I make choices to help me be the kind of mother to them as Mother Mary was to Christ.

I hope you had a blessed Mother’s Day as I and may peace be with you always!